Dan is the founding director of the company having established DMA in 1999 and has been involved in civil, structural and fire engineering with DMA as well as planning and project management.

Dan previously worked for private sector consulting engineers (from 1974) before joining Cork City Council as an Executive Engineer in 1980. He was involved in a number of areas including road, housing and sanitary services. 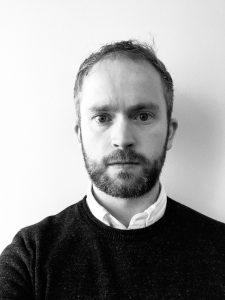 Ian joined DMA in 2010 and became a Director in 2016. Through his work in both DMA and O’Connor Sutton Cronin he has gained experience in all aspects of civil and structural engineering. Ian has been involved in a wide range of projects, including residential, commercial and retail developments.

Here are a few of many projects we have completed for our customers. We provide a professional service
which includes consultation, free estimate, design, supply of materials and installation.